Since summer my research in the lab has been going quite well and we were very productive.  Which is always good news!  But for those of who’ve worked in labs, you know that means I’ve been super busy.  It’s not that I don’t want things to work all the time, but troubleshooting does provide a mental break, since things have gone so well I’ve had to make my own break.  Jesse and I were lucky enough to spend that time traveling in central Europe.

We flew through Oslo to Zürich in the evening and rented a car there.  We drove to the city center and parked in the cleanest garage I have ever seen!  I was told by my friend Sören that when he lived in Basel they would clean the streets every week.  My dad always talked about how clean the cities in Europe are and it was still very striking to me. 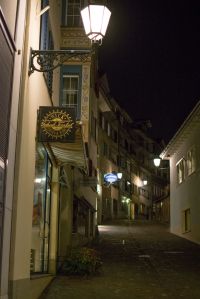 We didn’t have a map or know where we were but set out in the direction of a church we saw on our drive.  We walked along a beautiful boardwalk built on a canal and weaved our way through some incredibly narrow cobblestoned streets.  There were not many others walking around this area as all the shops were closed for the night.  As we turned on the narrow streets we would periodically see a large clock face, so we continued to walk in that direction and finally popped out under St. Peter’s church.

This was the first of many churches that we would find our our trip.  St. Peter is one of the major churches in the old town area, but it is famous for having the largest clock face in Europe.

From St. Peter’s we wandered towards the next big tower.  We found the Fraumünster Church on the edge of the Limmat river. But probably more stunning, especially at night was the Grossmünster, with its twin towers.  The Grossmünster was legendarily commissioned by Charlemagne.  We walked across the Münsterbrücke bridge and along the river.  There is a park on the West side of the river where the was a live concert.

We were listening to covers of “Country Roads” and the “Theme from New York, New York” as we walked along the river in Zürich, which to be honest felt a little weird.  The views of the 3 churches and their reflections in the river seen from the Quiabrücke bridge were stunning.

We walked as far as the Opernhaus Zürich (the Zürich Opera House), then returned to the Grossmünster along some small streets.  This area was bustling on a Friday night and there were a lot of bars in this area.  From the front of the Grossmünster we could look down on the river and across it to the other churches we had seen. 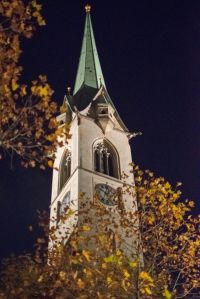 Finally we wandered some more and found another church, the Predigerkirche.  As it was getting quite late, we managed to find our parking garage again.  We did make one mistake though… when we entered the parking garage it read “Frei”, which we assumed meant that the parking was free.  We noticed a pay station near the entrance to the garage, but I could not convince Jesse to just check and see if we owed anything.  But when we tried to drive out of the garage it wouldn’t let us leave… thankfully there were 2 exit lanes, so Jesse put the hazard lights on, while I quickly went up the exit ramp and paid what we owed.  Slightly embarrassing, but lessoned learned always see if you have to pay before you drive out!  We learned after a few more experiences that “Frei” must mean that there is space free in the garage as opposed to the parking being free 😉

Here are some photos… next time I’ll have to travel with a tripod! 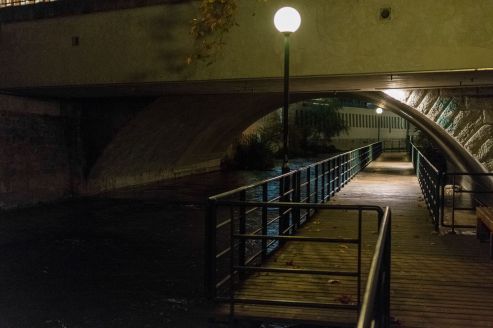 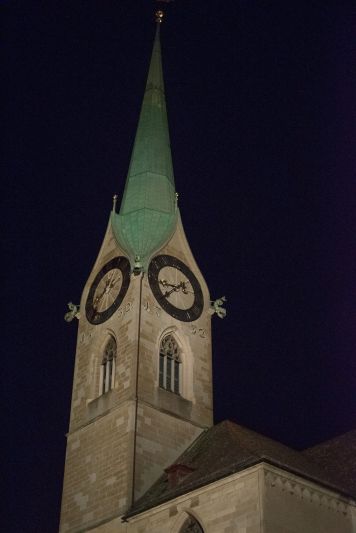 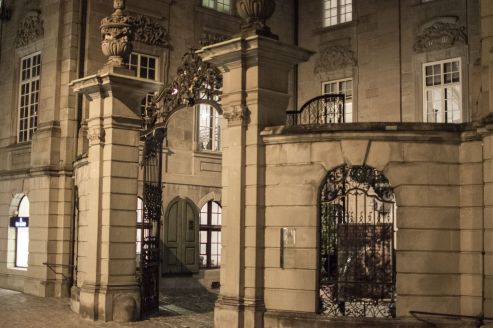 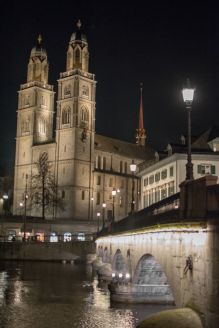 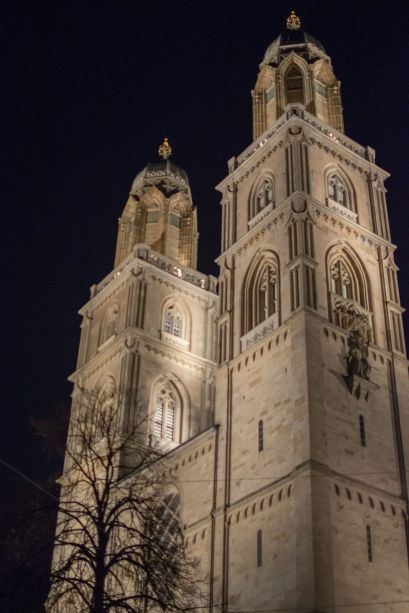 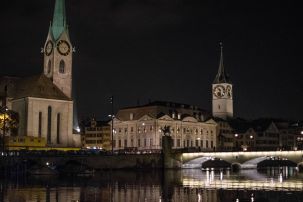 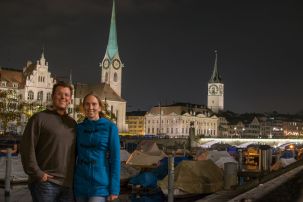 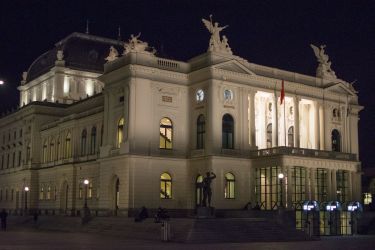 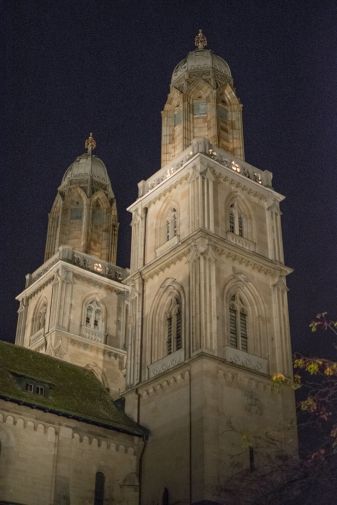 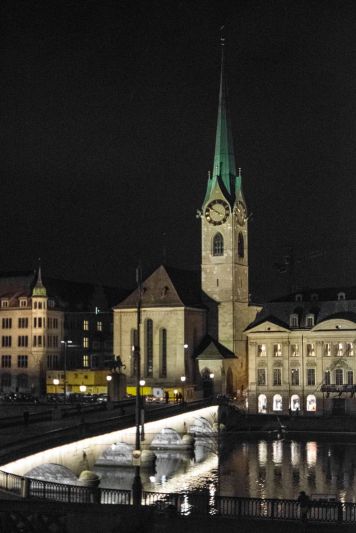 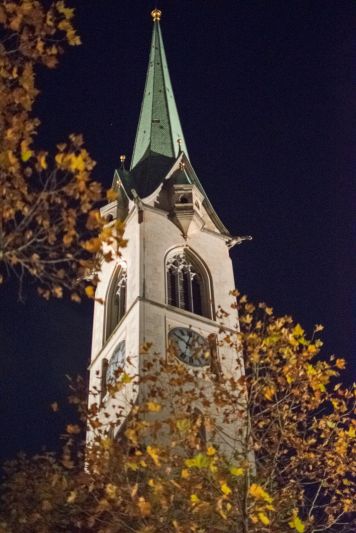 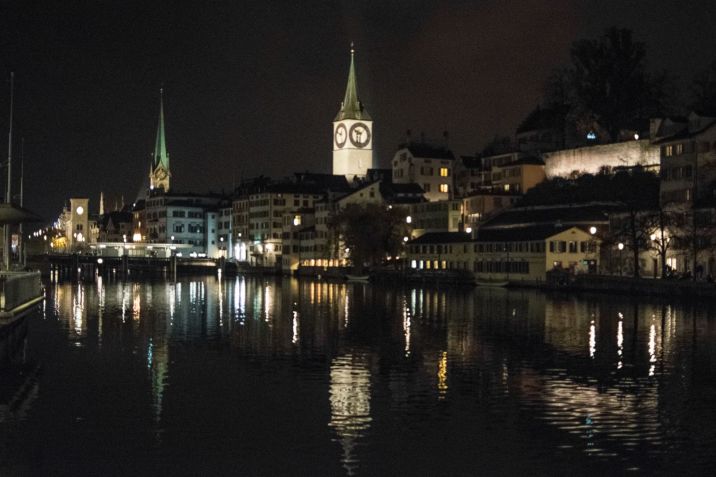